The channels of
The Netherlands & Belgium

The Netherlands and its neighbor Belgium have a lot to offer. The various Dutch provinces are all treasures in terms of landscape and culture. Friesland and Zeeland are just a few of the highlights along the Dutch waterways. Belgium also offers diversity with cities such as Antwerp, medieval Bruges and the imperial city of Ghent.

The Netherlands is the land of rivers and dikes, wind mills and flowers. Did you know that the Netherlands has 4,400 kilometers of navigable rivers, canals and lakes to offer? Through a river cruise through the Netherlands you will discover the beautiful rivers and water landscapes such as the IJsselmeer, the Wadden Sea, Noord-Holland, but also Rhine, Waal and Southern Dutch waters.

Belgium is the country of good food and drinks. It is a symbol of Burgundian life. The diamond city of Antwerp can be reached via Zeeland in the southern of Holland. The 113 kilometer long river Scheldt runs from the Belgian-Dutch border through Terneuzen, Breskens and Vlissingen to the mouth in the North Sea. 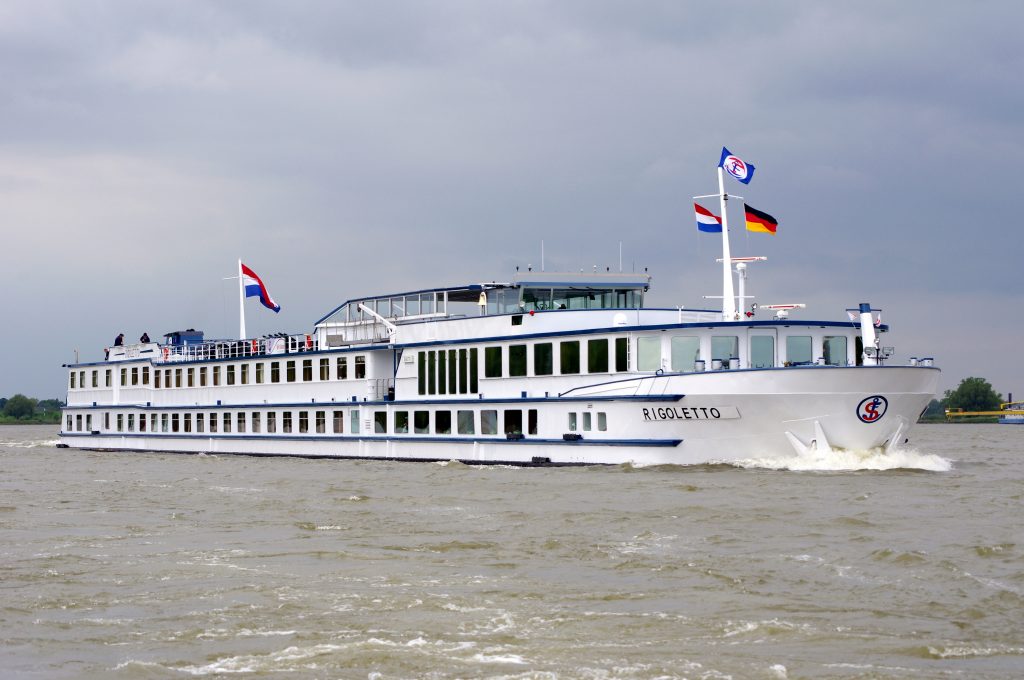