After the Volga, the Danube is the second longest river in Europe. After 2829 km, the river Danube flows into the border region of Romania and Ukraine, which ends up in the Black Sea via the Danube Delta. From its source in Germany, the river flows through 10 countries.

One of the highlights along the Danube is Regensburg. The old town of Regensburg is the only remaining medieval city in Germany. In addition, the 2000-year-old city has been included on the UNESCO World Heritage List. From the impressive Walhalla you have a magnificent view over the course of the Danube.

Passau is the next worth seeing city. The rivers Danube, Inn and Ilz come together in this three-river city. Be surprised by the beauty of this city and visit the St. Stephan’s Cathedral: here is the largest church organ in the world!

The German river continues to Linz, Dürnstein, Melk and the capital of Austria, Vienna. But surprising cities such as Bratislava and Budapest are also worth a visit. A river cruise on the Danube will not be forgotten easily! 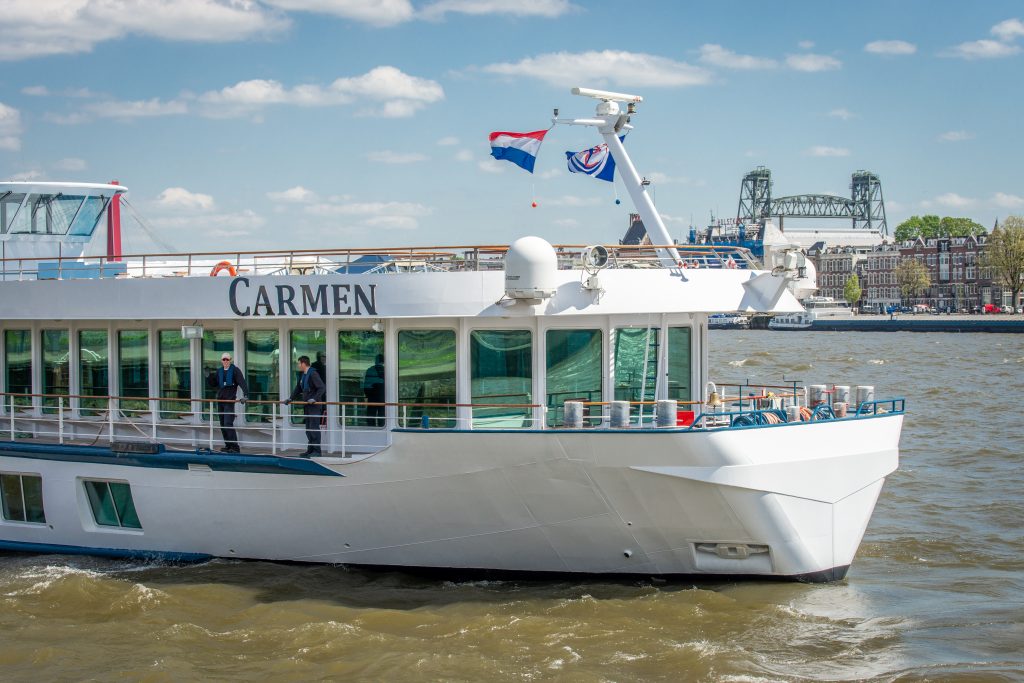 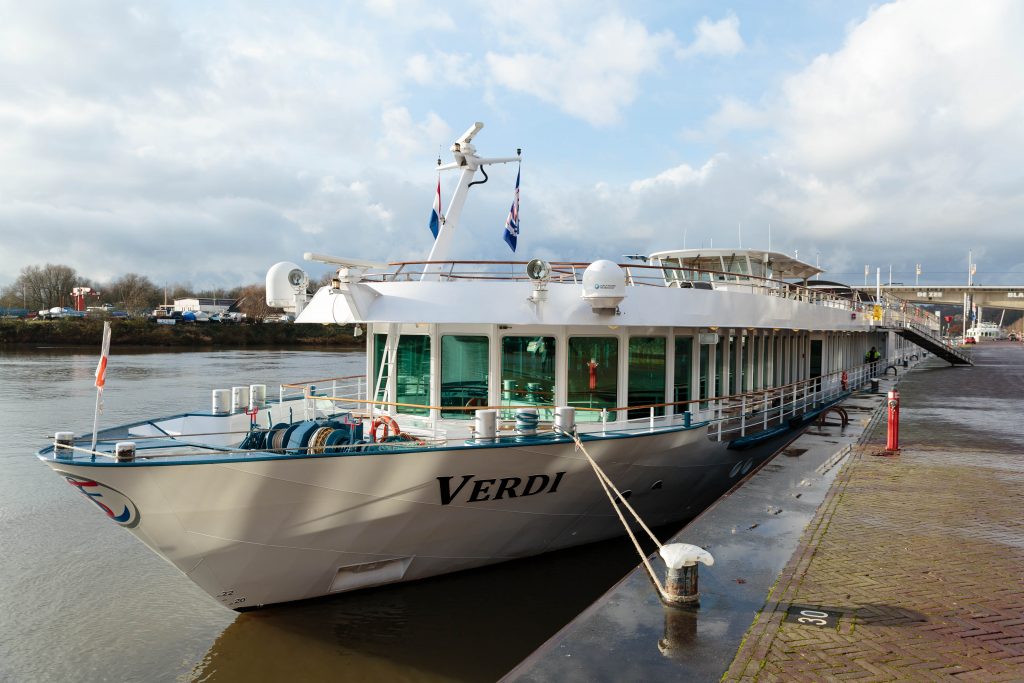